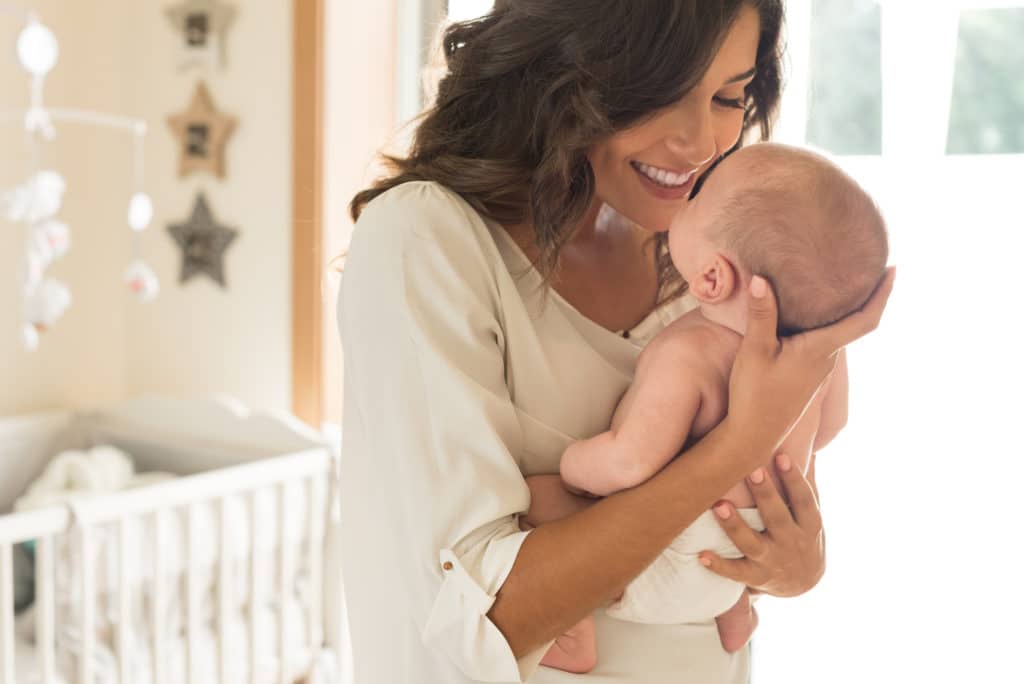 Women are caught off-guard when faced with the difficulties of becoming a mom. When you become a doula, you can support them as they find their new normal.

If you want to become a doula, you may already know that the transition to motherhood can be unexpectedly shocking. New mom Gylisa Jayne recently shared her thoughts about the first year of motherhood. Evidenced by the fact that her Facebook post was shared over 76,000 times, there are a lot of people who can relate to what she had to say.

Among other observations, Jayne noted that she didn’t realize that having a baby meant that she’d “really, honestly never be alone again”, that she wouldn’t feel like herself anymore, and that she’d feel lonely and scared.

The beauty of Jayne’s post is in its raw honesty. She worried that she was only the one who felt conflicted about being a parent. Once she began to talk about her experience, she realized there were many others who were struggling, too.

When you become a doula, you will work with mothers, like Jayne, who are blindsided by the changes and challenges of the postpartum period.

As you will learn during your training with the International Doula Institute, many women think that they need to “bounce back” quickly after their birth. The truth is, healing and adjusting to the role of motherhood takes time.

You will learn that this process is different for everyone when you become a doula. After giving birth, women go through an intense period of physical and psychological change. Their world has been shaken, and they are redefining who they are. This is no small feat! All moms will struggle at some point.

As their doula, you will be there to remind them that they don’t have to go through it alone.

When you become a doula, you will learn valuable communication and emotional intelligence skills that will help you encourage your clients to open up about their transition to motherhood. Remind them that what they’re going through is not only normal, but expected.

They may not ever be “back to themselves” in the traditional sense. However, with your guidance and knowledge, they can rediscover who they are. When you become a doula, there is nothing more wonderful and rewarding than supporting a woman as she blossoms into the mother she was meant to be.